Need A Quote For A Household Move, Warehouse Move, Or Anything Else?

Get a free quote now 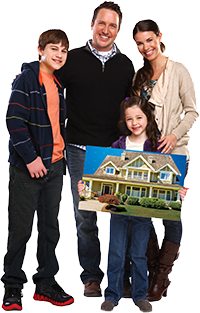 Quotes cannot be automated for a local move, but we’re happy to provide free estimates on all local moves to help you in this exciting time! 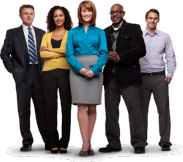 Atlantic Relocation Systems has extensive experience in electronics moving and the packing and transport of other delicate, high-value goods.

How Busy Are Movers Before Christmas? 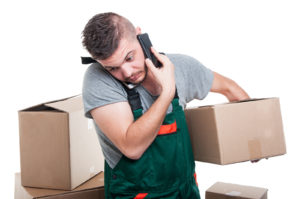 In the United States, the peak moving season usually begins in April and ends in September. According to industry estimates, 40 million Americans move every year, and 80% of those moves occur during peak season. There are several reasons for this, but mainly, summer weather is simply better for moving, and with schools closed, a summer relocation means less upheaval for families. However, rates tend to be higher during the summer, and as a result, some people choose to move during the holidays, just in time to celebrate Christmas in their new home. But moving before Christmas presents its own challenges.

The holidays are the busiest times of the year for shopping and traveling, so if you’re planning a move then, expect the roads to be thick with traffic. Traffic-clogged roads can bring delays and detours that complicate moves. Keep this in mind if your move requires you to arrive at your destination within a certain time frame.

Yes, summer moving rates are generally higher, but a weekend relocation during the holidays can also be costly. In comparison, rates for midweek holiday moves are lower. But try to avoid moving at the end of the week. During the holidays, the closer you get to the weekend, the busier the roads become.

Moving before Christmas can mean dealing with freezing temperatures, heavy snow, icy roads, and other treacherous conditions. To prepare, it’s advisable to start following the weather forecast days before your move so that you know what to expect on moving day. Also, make sure you have enough winter-ready garments on hand to keep you and your family warm during the move. And, as your mover will likely advise, watch out for slippery sidewalks and stairs.

For a stress-free move before Christmas, we recommend creating a relocation budget that takes into account all of the potential expenses specific to holiday moves. At Atlantic Relocations Systems, we aim to simplify the moving process. We offer free, guaranteed estimates, with no hidden fees or charges, so that you can plan your move with confidence.

our team is expanding

We are adding top performing members to our growing team of professional drivers (both employees and owner operators), branch managers, sales representatives, customer service and operations personnel. We are seeking individuals who have a strong passion for the van line moving and storage industry and who take exceptional pride in their work. We offer competitive compensation programs, advancement potential, and the necessary tools for a successful career. Apply today using the link belowto the right.

how to prepare for in-home moving estimate

don’t forget to get your free estimate

what our customers are saying

Your Instant Quote for Moving

is just moments away...

Your Instant Quote for Moving

is just moments away...